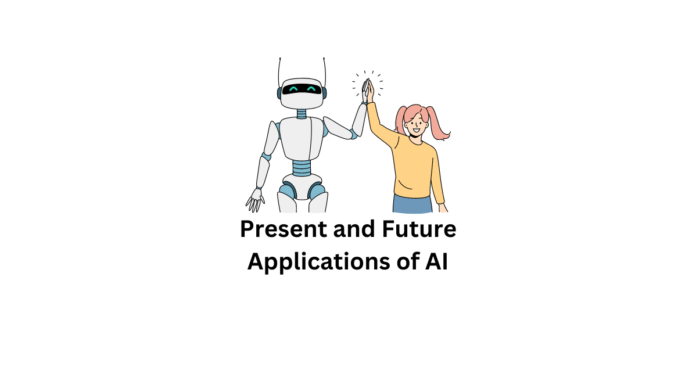 The term Artificial Intelligence has been making it to the headlines a lot nowadays. While it sounds futuristic and complex, you might be surprised to know that we are already using AI in a lot of practical applications. Artificial intelligence refers to the ability of computers to mimic the human mind to continuously adapt and perform tasks that are usually associated with a human.

You might have heard of Google’s self-driving car, Sophia the humanoid robot capable of having conversations and reacting with human-like facial expressions. Ai is not without controversies either as automation of tasks can make a lot of existing jobs obsolete. This is already happening with automated checkouts at stores and factories using robots to perform repetitive tasks that are far too expensive and dangerous to do with humans.

Despite this threat posed by Artificial Intelligence, it is also expected to give breakthroughs in a lot of fields like healthcare, climate change, and, security. Let’s get into some of the applications AI has been used for and is expected to be used in the near future.

Personal assistant applications such as Apple’s Siri, Google Assistant, and Microsoft’s Cortana have already been in use for a few years now. Digital assistants can understand natural language to provide personalized assistance to users. Currently, digital assistants are available on phones and desktops and now have expanded to devices like cars, smartwatches, and TVs and even dedicated standalone assistants such as Amazon’s Alexa line of smart home devices.

While digital assistants are currently used for simple tasks like setting alarms and reminders, checking the weather, and electronically controlling, they are expected to assist in complicated schedule management, context-based navigation systems, and more, with advancements in artificial intelligence.

When you search for something in Google, you will get a “People Also Search For” menu at the end of the page with queries similar to the one you posted. Similarly, as you use apps like Youtube, Facebook, Instagram, and other social media apps, their algorithm observes your user pattern to provide you with posts that you’d like, people you may know, and videos you might be interested in.

Even the advertisements shown to you are personalized based on both your personal information and browsing pattern. This software continuously feeds data to their complex machine learning algorithms for providing the best possible user experience as well as targeted ads for their advertisement partners.

Navigational apps are useful and handy as they grow hand in hand with machine learning and artificial intelligence. From analyzing historical traffic data to combining data obtained from different sources as well as past user queries to give accurate data to a user looking for directions. The navigational applications are also now capable of predicting and giving a forecast of the approximate time taken to reach different routes and travel modes, all of which have become possible due to the application of AI.

Similar to how search engines and social media platforms use algorithms to track and provide a personalized experience to users with artificial intelligence, eCommerce platforms have also adopted to use of deep learning algorithms to study and understand the user’s browsing history, and interests and provide a customized shopping experience online. This also extends to the marketing campaigns conducted which use the data from users to provide tailor-made advertisements for increased conversion and better user experience.

AI Chatbots are already prevalent on a lot of websites. These bots provide canned responses for a reserved set of queries based on queries. While they can solve basic queries, developments are in progress to create advanced conversational bots to understand and provide solutions for complex queries. The recent release of the AI Chatbot “ChatGPT” by OpenAI is a popular example of such a sophisticated AI conversation bot.

This application of Artificial Intelligence has gotten into quite the controversy, showing just how advanced artificial intelligence and machine learning have become. Artificial intelligence algorithms such as Dall E 2, also from OpenAI are now capable of generating art pieces from natural language input. This means anyone without the skills to design and create art can now access such algorithms to create art pieces, causing outrage among artists, designers, and the like.

Similarly, AI writers capable of writing content from short descriptions are now popular, boasting the ability to do anything from short stories to marketing copies.

While automated cars are reaching the market, they are in no way mainstream yet. Tesla for example has autopilot mode in its recent models but comes with the warning that it is to be used simultaneously with a fully attentive driver. Fully autonomous transportation is not far away as even now engineers are working on solving the practical difficulties arising from trusting algorithms to drive independently without human assistance.

AI has the potential to prevent human lives lost in wars. Unmanned drones are already used by advanced militaries for scouting, reconnaissance, and offensive strikes. Similarly, research is underway to create remote-controlled humanoid robots equipped with artificial intelligence with advanced analytical skills that can be someday, used as replacements for human soldiers going to war.

Likewise, artificial intelligence will be used for security and surveillance, from AI-powered surveillance cameras to algorithms analyzing evidential data and criminal history in order to assist law enforcement agencies.

It is predicted that the healthcare sector will be hugely benefited from Ai. Artificial intelligence algorithms will help in creating personalized medication and routines for patients and will make diagnosing life-threatening ailments quickly by analyzing records of patients’ history, family history, and other factors. AI modeling has also been helping in the creation of new drugs, reducing the time and cost otherwise spent on it traditionally.

AI frameworks are used by physicists, material scientists, and astrophysicists for understanding the properties of nanoparticles, searching the universe for exoplanets, and processing large amounts of images captured by telescopes to better understand the universe. In biology, besides helping in the diagnosis and processing of biological data, artificial intelligence frameworks help model protein molecules, which is expected to be a huge breakthrough in the field of better understanding cellular-level mechanisms.

As with all scientific advancements, there are both exciting and worrying prospects arising from the rapid growth of artificial intelligence. But AI and machine learning are tools that are without any inherent qualities except how they are utilized to make things better for the world. 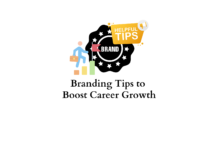 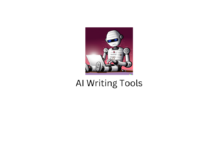 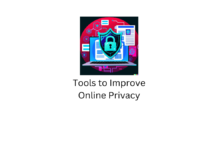 How to Improve your Online Privacy? 12 Best Tools to Take Back Control Over your Data