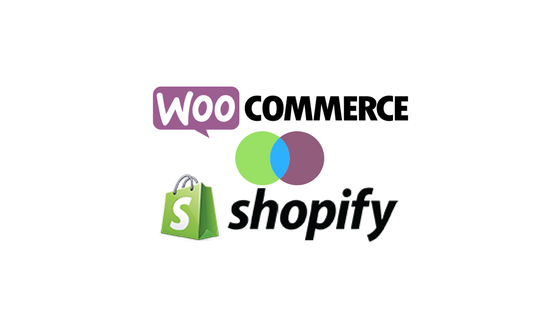 eCommerce as a sphere of the shopping/retail industry has had the time now to really develop. As a direct consequence of that, the number of platforms through which people build their sites has increased and the competition has gotten much stronger as people recognize that there is more than one way to bake a cake. Two of the heavy hitters in this regard are WooCommerce and Shopify, two very popular professional options for companies who are looking to find the right option. But you can’t choose both, so what does each offer? Let’s take a look.

Ease Of Use And Getting Started

Right off the bat it is worth saying that both WooCommerce and Shopify are built to be user friendly. In fact, that’s the reason why we’re here comparing them at all, because a lot of their popularity is determined by the fact that they are user facing, not industry facing, eCommerce platforms and are subsequently easy to understand.

When you get started with Shopify it guides you pretty thoroughly through the whole opening section, whereas WooCommerce is marginally more left up to you to decipher. If you have any experience at all with WordPress it’s a small hurdle, but a hurdle nevertheless. Without any experience it will take some learning time, but that could actually prove a valuable process in the long run anyway.

“If you’re not at all familiar with web design and maintenance then web hosting can seem like one of those abstract ideas that you don’t really know anything about. In this case it’s vital, since the reliability with which your eCommerce site is hosted will be really tested by your site, since traffic will be inconsistent, quite low sometimes, very high at others, during sales and peak hours”, notes Eleanor Dowler, web developer at LastMinuteWriting and Writinity.

Shopify, much like with its getting started section, is very much a shiny experience for users since web hosting is entirely handled by Shopify’s servers, giving you infrastructure and unlimited space.

WooCommerce is more hands on and allows/requires you to choose a provider and customize your own server size, bandwidth, storage space and processor, taking into account scalability when you need to.

Shopify once again goes with a very sleek, pared down design template interface, where users choose their store options by looking at how things will look rather than seeing a shred of code. This is perfect for people with no experience. The choice that you get is a very well-designed and curated selection of themes but with a distinct sense of limitation.

Conversely, WooCommerce allows you to crack into the code with its open-source platform. Of course it also offers a few templates, but simply going with them isn’t the best option with a site that gives you the option to fully customize your shop. It will take more time but the options are almost endless.

This is the big one for a lot of people, since, regardless of the specs, some people will take one look at the price tag of some eCommerce design sites and immediately make their decision then and there. “In the case of WooCommerce and Shopify, it isn’t as simple as taking a look at the price tag since they have such distinct approaches to pricing, approaches which, for my money, are emblematic of their overall attitude towards their products”, explains Lisa Pazslucka, tech blogger at DraftBeyond and ResearchPapersUK.

Shopify has a package deal which includes all the sorts of things which people won’t even realize are actually addons, if they aren’t already familiar with eCommerce practices. So for $29/month Shopify will give you a store that is hosted, security certificate taken care of and domain registered.

WooCommerce is much more complex. The software itself is free, but all of those free add-ones over at Shopify are not included and can cost anything from a range of prices. It’s in your hands so it’s technically cheaper but could be much, much more expensive and requires work.

Overall, it’s difficult to say. Shopify takes it fully if you’re looking for ease. But any degree of customization or alternate approach from what Shopify feeds you, you’ll want to look elsewhere, namely WooCommerce, which is a great option if you already know your stuff. 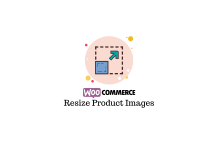 How to Resize Images in WooCommerce for WordPress in Easy Steps 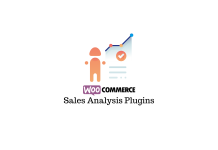 Have a Question on WordPress/WooCommerce?

Whether you are a newbie or proficient, we would love to help you on any questions related to WordPress and WooCommerce.

Get fast expert suggessions for FREE!