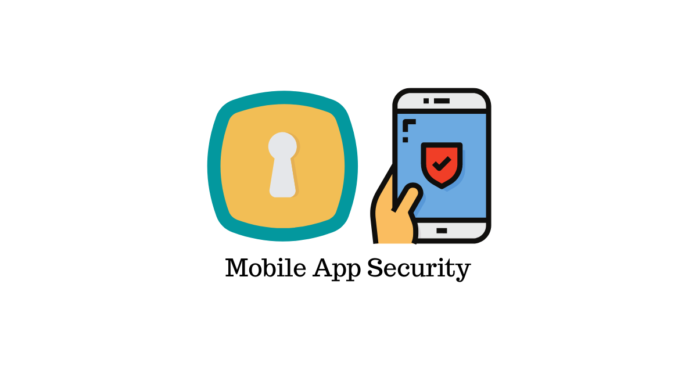 Nowadays, security features of applications remain under the scrutiny of both development professionals and businesses. Such features provide the benchmark for judging the usefulness of an app. Its importance stems from the fact that it protects business data from the prying eyes.

That said, it is easier said than done. To make it happen, developers need to not only decide on the best practices but also find a way to put them into practice. Given below are some such practices that developers adopt to secure mobile apps.

Undoubtedly, testing is crucial before launching a mobile app; doing it consistently is what matters the most. More importantly, a developer must have the patience to test their developed app again and again as there is always the possibility of the emergence of a new threat.

Most professional developers make a point of noting down the bugs and vulnerabilities at each stage. This makes it easy for them to fix the issues systematically until the app becomes fully bug-free. Besides, timely updates and the addition of patches can help with the resolution of security issues.

This attribute makes some developers special and hence is the first preferred choice when businesses look for hiring dedicated web and app developers.

2. The deployment of secured APIs

Oftentimes, attackers favor apps with unauthorized and loosely coded APIs. The primary reason for it is the privileges they offer. In apps with cached authorization information, hackers can make wrong use of the stored data to initiate API calls. The more a coder reuses it the better for an attacker as the latter can reuse the stored information all over again.

Developers can address this challenge by using centrally controlled APIs as it guarantees additional security.

Though overlooked, session handling can make or break the deal for the security of an app. It is all the more important considering the duration of time for which a mobile session may last. On average, a mobile session lasts longer than a web session. As a result, session handling becomes a challenging task for the developers of mobile applications.

The challenge may intensify even further if a user loses their device. Using tokens as well as putting a system in place to erase data remotely, if required, can make a positive contribution to the handling of sessions.

4. Use of cryptography tools

When it comes to ensuring the security of apps, the manner of handling the key can make a huge difference. It goes hand-in-hand with password encryption.

Hard coding keys is a big no-no for any developer as it can simplify matters for attackers. Also, the same holds true for storing them in local devices. Instead, it is necessary to use APIs that comply with the standards of 256-AES encryption.

Permissions are the privileges that an app uses to perform certain functions. It is a necessary evil; however, granting unnecessary permissions to an app can turn out to be Pandora’s box for a developer. How? Such permissions that are not relevant to the functioning of an app expose loopholes for a security breach.

Most internet users know the importance of keeping strong passwords for user accounts. It keeps the security of their accounts uncompromised. Passwords play the same role in securing mobile apps. They act as barriers to restrict the entry of attackers into an app by bypassing the security layer. This way, it also prevents them from stealing confidential information.

The use of alphanumeric characters is a must while setting up a password. Implementing this golden rule is the sure-fire way for developers to prevent professional hackers from getting into the code base of a mobile app.

Attackers seek ways to tamper with the coding of an app in some way or the other. Their objective behind it is to put malicious code in it. Fortunately, developers can overcome this challenge by deploying tamper-proof alternatives.

An option that can alert a developer as soon as an unauthorized user tries to make changes can help with it. On their part, developers need to invest in a good option even if it means spending a little more. This approach can make a big difference to the outcome while handling challenges linked to tampering.

Data encryption refers to the method of encrypting or encoding confidential information. When it comes to securing a mobile application, almost everything is important. Therefore, encrypting the vital data of an app is necessary to prevent criminals or hackers from cracking its code.

A library of apps is the collection of applications that are segregated based on categories. While they can be useful, they also pose some security challenges. As a result, the onus is on developers to not only exercise policy controls but also fix the controls of internal repositories.

This practice puts virtual protective armor on a mobile app even when its developer uses libraries to create it.

Using loosely aligned codes in an app is like keeping the door of a home open. Whether it is a burglar or a cybercriminal, such a situation gives both an opportunity to execute their plan and get away with it.

Vulnerable coding is the first thing attackers look for in an app. At first, they tamper with it, and then they use it as an access point to get into an application. One way to prevent hackers and spammers from reverse-engineering the code of an app is to use hard codes. This explains why professional app developers try to minify or obfuscate their codes.

Following the deployment of codes, testing is important as it helps a developer in sorting out the bugs and get rid of them. Along with it, a developer must code an app in a way that they can update it if necessary. Using an agile code can help with it.

With new security challenges coming up from time to time, mobile app developers have a challenging task ahead of themselves. However, any mobile app developer can lock an app in a virtual protection shield from hackers and security issues by adopting the above practices. 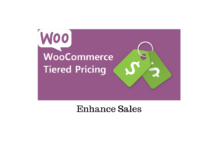 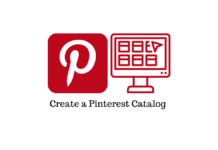 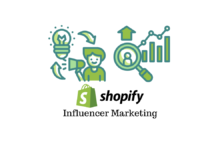 How to Create an Influencer Marketing Campaign in Shopify