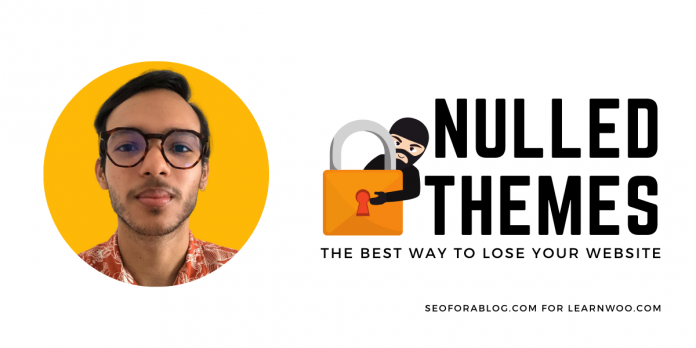 Nulled themes & plugins are a huge problem for developers who are trying to earn their life through the production of well-coded, innovative, user-centered themes and plugins. While some of these companies have been working for years and take piracy into consideration when making any sort of growth or revenue projection, there are also small studios who are trying to make a name for themselves.

Unfortunately, there are people who go past this and do recognize the amazing work this small studios do, but enough to make the purchase, leading them to look for online alternatives who end up harming and causing desperation to this poor developers.

Hi, my name is Nicolás and I’m an SEO consultant and writer for small businesses and bloggers. In today’s article, thanks to the awesome administration from learnwoo, I plan to teach you what  nulled themes are, why people decide to use them, and a good number of reasons to convince you of one single thing: nulled themes are not worth it.

Understanding What Nulled Themes Are

Nulled themes and plugins are immorally distributed copies of the official versions. The reason why I call it immoral and not illegal is because it’s technically not illegal to make use of them. WordPress, and everything developed under it, falls under then hands of GPL, general public license.

Since developers are creating new functionalities for WordPress and WordPress functions under, he General Public License, creators must deal with:

Fortunately, there are not many people who use nulled themes in comparison to the ones who don’t, but trust me, it’s a decent percentage. Due to this “problem”, companies are often forced to give extra perks so that customers are attracted to more than just the plugin or theme.

In the case of themeforest, developers often offer life-time updates, premium support and even assistant if needed. This brings the customer peace, knowing that if anything were to happen, there would be a support center ready to help you at any time given.

Why Do People Use Nulled Themes and Plugins? 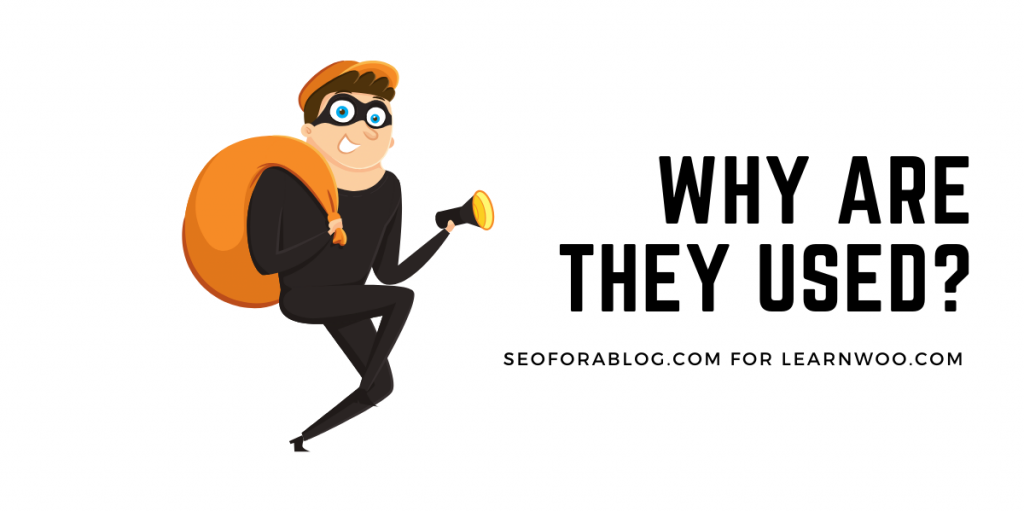 Individuals, if capable, will try to fool or get pass the usual norm:

Not lying about the last one, I recently chose a list of the most affordable keyword research tools for bloggers, shared it on Pinterest and had a guy ask me for cheaper alternatives…

Anyhow, there’s a long list of reasons why people will try to get a nulled version of a plugin or theme, but there’s one that it’s the most common one: price.

There are many free WordPress themes out there, but we will always be drawn to the ones with the most features, fancier headers and sliders, brightest colors with the most effects and animations, best optimized, you get the point.

So, imagine being a user who is either on a budget, or lives a country where daily minimum wage is less than 8 dollars a day (which can barely be enough to cover living expenses); would you consider using a free version of the best rated theme of X theme shop? Or perhaps the latest cache plugin in the market which is bound to fix your website speed problems?

What I’m trying to point out is the primary reason why someone would be attracted to nulled plugins and themes. There are of course people who just love the feeling of saving money, think about the millionaire that searches online for free copies of Photoshop or a video editing software, it basically becomes an addiction.

What’s The Problem With These Programs? 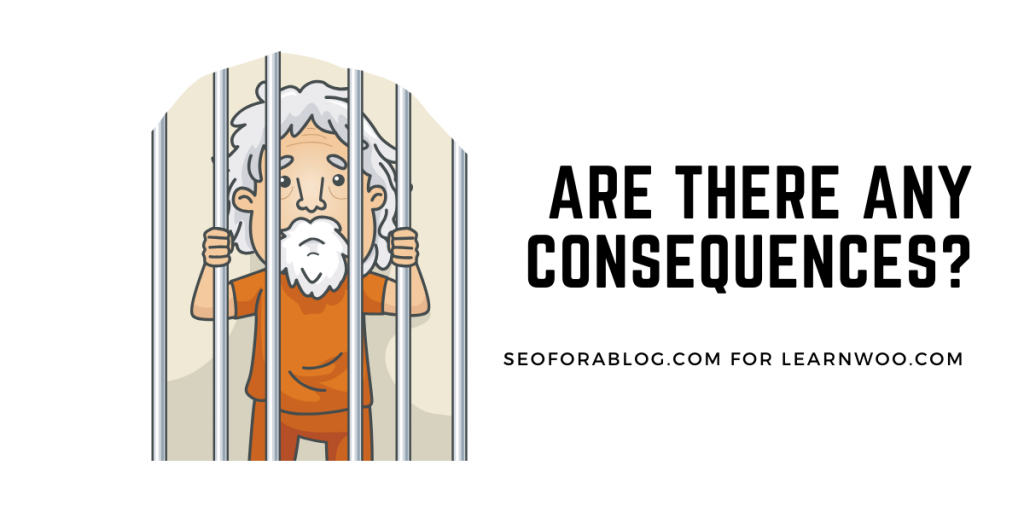 Until now, we’ve seen how nulled themes the best choice in the world you are not, but perhaps are thinking about taking the risk…hold on, I’m not finished yet.

As with any sort of piracy, there are several problems that can pop up when buying or using a bootleg program. I already told you how nulled plugins & themes are not illegal per se, so what’s the big issue here?

In the process of nulling, the “nuller” must modify the theme’s files in order to find an entrance to the complete arsenal of functionalities. Sadly, for those of you who decided to risk it, this people usually plant something extra, a small gift that can be:

Previously, I mentioned how support has become an important asset from developers, and a valid one. Once you start searching for themes and end up buying one you are completely clueless with such as the ones built via Genesis Framework, you’ll  completely regret your budget choice.

Last, but certainly not the least, the lack of updates. With the fast growth of technology and companies who always want to provide the best experience for the user, monthly updates are not an uncommon thing to see for both themes and plugins.

Along with the necessity to keep their themes up to modern day standards, there are also security update releases that tackle new viruses and malwares, funny enough, they are probably the same ones you just installed with your nulled theme or plugin.

Nulled themes can seduce a lot of people who recently started a new website and want to avoid making big expenses in the early stages. Maybe you were one of them, but not anymore.

I’m glad I came as your personal bodyguard to showcase how using these kinds of software could harm your website, reputation and life, considering some of you live from your online business.

Do you have any doubts related to nulled themes?

Be sure to leave them in the comments or even mail me, I’m generally against the email part due to spam, but hey, you are worth it. 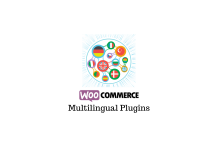 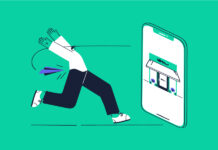 How do back-in-stock Shopify apps work? 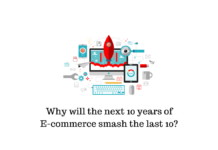 Why will the next 10 years of E-commerce smash the last 10?