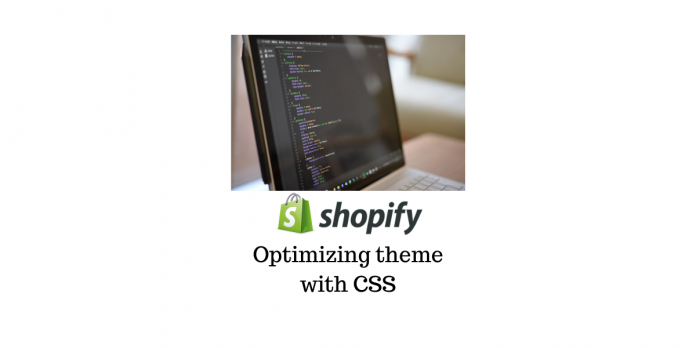 Great Shopify themes use CSS code to define page layout and design. However, CSS code can become bloated and affect your Shopify site’s performance. As you probably know, maximizing page load performance is critical for engagement, conversion, and revenues. In this article, I’ll discuss a few ways to optimize Shopify theme CSS, to ensure your beautiful theme does not slow down your pages.

When browsers render your website, they rely on both HTML and CSS. It is the CSS stylesheet that determines the style and look of your Shopify eShop. However, standard CSS does not reuse code segments. This can make the process rather complicated. CSS processors help developers handle this issue.

A CSS preprocessor is a scripting language that takes syntax and converts it into standard CSS syntax. This conversion process is critical, because browsers can render only standard CSS. A notable and popular example is a preprocessor called Systematically Awesome Stylesheets (SASS), which also lets you create custom properties.

How to Minify CSS on Your Shopify Theme

Minification is a process that removes redundant or unnecessary data from a website. Ideally, the process should not affect how the minified resource is handled by browsers. You can, for example, use minification to delete unused code, remove code comments and formatting, and shorten function names.

The purpose of minification is to reduce the size of a website, which should result in faster load times. Fast load times often translate into better website performance and speed. You can apply minification to HTML, CSS, and JS.

Here is a quick walkthrough of how to locate your CSS file in Shopify:

Here is a quick walkthrough of how to minify your CSS file in Shopify:

The steps above tell Shopify to compress your CSS file before it is served to your website.

You do not have to use background images when creating effects. Instead, you can use CSS image effects to create borders, gradients, shadows, rounded edges, and even geometric shapes. CSS effects typically require less bandwidth than images, and can be more easily modified or animated later on.

For example, you can refrain from using the @import rule, which lets one CSS file get included with another one. Here’s a basic example you should not follow:

Instead, the @input rules should be nested. This helps the browser parse and load all files in a series.

The below example ensures that <link> tags can load CSS files in parallel. This process is much more efficient. Here’s how it might look like:

CSS stylesheets take time to look. To ensure efficiency, you should ensure your code remains at a minimum length. There are numerous ways you can do this. For example, you can avoid using HTML inline styles and organize your CSS code into small files. Once your files are organized, you can easily locate features and remove or modify them as needed. You can also try UnCss, which is a tool dedicated to helping you remove redundant code.

The traditional way of defining layouts is by using the CSS float property to modify and design the padding and margins of your site’s layout. However, this technique has its issues, and has become outdated. Today, you can use CSS Flexbox and CSS Grids for layout design. Flexbox can help you design one-dimensional layouts while Grids are used primarily for two-dimensional layouts. These two techniques require far less code and are relatively simple to work with.

In this article I discussed a few ways you can optimize CSS in your Shopify theme, to boost performance of your Shopify site:

I hope this will help you build beautiful Shopify themes that load fast and satisfy users. 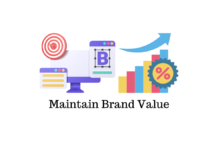 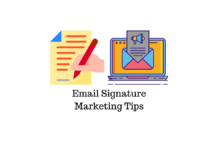 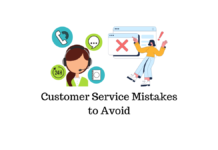