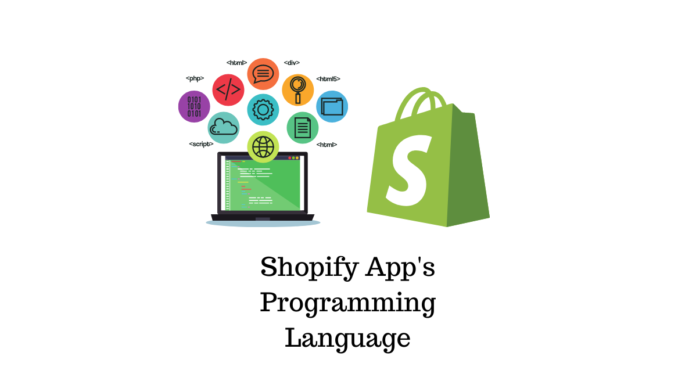 For an eCommerce business to be successful, it has to offer its customers a user-friendly and easy-to-navigate store, along with ensuring its website is always updated. This is possible by ensuring that the apps it uses are up-to-date and in line with the current criteria. Hence, creating and developing new apps is an ongoing process.

The right programming language is what ensures the performance of any app. Shopify is no different in that regard. It provides official Ruby and Python libraries for developing apps, which are the most popular, although the technological stack is not limited to these two. Languages, such as Node or PHP, with third-party libraries, are also available (along with different frameworks).

A user interface that is created with an app written in a different language other than those mentioned above can still be compared to that of Shopify. Polaris is one such app from Shopify that comes with a design system, UI kit, or style guide, as well as React components for designers. Polaris enables the user to have a more fluid experience within the app because it comes with a collection of patterns, designs, and components (includes HTML snippets as well, which can be used in place of React components), content styles, and some more features.

In this article, we take you through some key programming languages used to develop Shopify.

Ruby and Python are the main programming languages used to build a Shopify app.

Ruby on Rails web framework, the most popular Ruby-based software, is responsible for most of the development of Shopify apps.

This language offers a slew of other features, such as

Python: If you are looking for a general-purpose programming language, then Python is the one for you. It is a dynamically typed language that comes with a high level of abstraction and prioritizes code readability. It also uses indentation extensively.

Python’s garbage-collector ensures that all the extra memory that is no longer in use is collected and reclaimed.

Some features of Python include:

Your app can be included in Shopify’s App Store based on your service/product niche. Shopify also offers app development training to people interested in learning about the Shopify platform, its themes, and customization, along with how to create an eCommerce store with the help of Shopify and a Shopify application.

Postman is one such option that has a pre-built collection for Shopify endpoints. It will help you develop your Shopify app without much hassle. However, your Shopify app has to be self-hosted, and all interactions with Shopify need to take place through Shopify’s REST APIs using JSON.

Most Effective Method to Learn Coding a Shopify Custom App

It is the undisputed reality that everything is going digital, and all businesses have to eventually shift to an online mode sooner than later. The ever-expanding eCommerce sector is a prime example of this. No doubt that those with the resources and time to establish an eCommerce shop are getting started without delay. This is the time for developers and programmers to associate with eCommerce firms regarding their apps. The market for app developers is at an all-time high, and there is no dearth of work for good developers.

If you are keen on creating a Shopify app, the first step is to decide whether you want to develop a public or private app. While a public app allows you to interact with several marketplaces and connect to multiple apps via its APIs, a private app allows you to operate with only one app store. Furthermore, there is restricted access to APIs in this case.

Steps to develop an app for first-timers:

Applications can be linked with Shopify in the following three ways:

Once your app is developed, it is imperative to test it before you get going to ensure that the API calls have been set up correctly, along with ensuring that the webhooks are functioning properly to cater to the various traffic volumes.

Some testing tools that you can consider, among many others, are –

All Shopify apps must have a secure sockets layer (SSL), hence encryption is an absolute must. This step ensures that your app is secure, along with your users’ privacy. Mentioned below are some resources, among others, which can help you secure your app –

Note: Shopify ensures even its public apps are more secure. All new apps are reviewed to meet the same high Shopify standards as those for all its other apps. This way, its merchants will feel more secure and will be able to trust the creators of their apps.

Once the app is built and tested, you would require a place to host the same. You would need a good hosting website for this purpose. Here are some options you can consider:

Cost of Creating a Shopify App on a Regular Basis

The Shopify App Store comes with the basic pre-created applications. However, custom software will be needed if you want to develop an app that suits your business requirements, and the development process can be a little difficult. As a result, the development time will be longer, and you will need expert developers to construct the program, which usually comes at a steep price. All these factors tend to hike up the price of your Shopify app.

The cost of creating a Shopify app will depend on the app’s features, future scope, and scalability possibilities. The basic price covers the cost of the server where your program is hosted, which is the most significant expense that you will incur. The other most important factor that determines the cost of developing the app is the type of app, whether it is a Public App, Custom App, and Private App.

Considering the fact that Python is a very common language, it would be an ideal choice for building Shopify apps, along with Ruby, as it provides a stable and versatile framework for the apps. 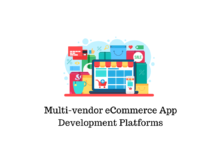 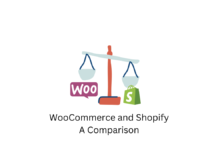 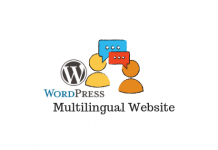