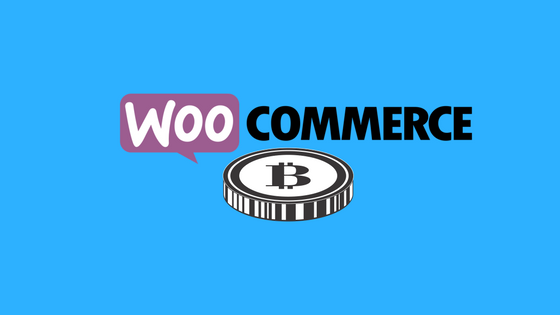 Bitcoin is a digital currency that uses cryptography to secure transactions. Transactions through bitcoin are increasingly becoming popular across the world. It has all the more relevant in the eCommerce industry and WooCommerce supports the use of Bitcoin in its large range of stores. This article looks at some of the aspects of Bitcoin that would make it a viable alternative to traditional payment methods, specifically in the eCommerce industry.

Bitcoin is the pioneer of cryptocurrency that works without a central controlling authority. It was established in 2009 as an open source software by an ambiguous entity (probably a set of programmers) called as ‘Satoshi Nakamoto’.

Bitcoin transactions happen directly between the users. It works through a concept known as blockchain. A growing list of records, known as blocks, linked securely using cryptography constitute a blockchain. Each block is linked to the previous block in a permanent way, and it contains a timestamp and transaction data. Once a transaction data is recorded in a block, it cannot be changed without altering the data in the linked blocks too. The result is a system that is highly resistant to data manipulation. The blockchain thus creates a decentralized electronic payment system that is secure.

How Is Bitcoin relevant for eCommerce?

Bitcoin is increasingly preferred by eCommerce merchants and consumers owing to its capability to facilitate direct, an instant transaction that doesn’t involve the mediation of a bank. eCommerce customers prefer this particularly due to the speed of the transaction and absence of transaction fees. From a store owner’s perspective, there is improved protection against fraudulent transactions.

Woocommerce encourages to accept Bitcoin payments in the numerous stores that it empowers. The rising popularity of bitcoin as an accepted mode of payment, safety against fraudulent transactions, freedom from transaction charges, direct and fast exchange, etc have contributed to this.

The increasing availability of plugins that support Bitcoin is a clear sign that WooCommerce is not shying away from alternative financial transactions. For example, XAdapter Stripe plugin accepts Bitcoin just like other modes of payment.

How are transactions done using Bitcoin?

That leads us to Bitcoin mining…

When a bitcoin transaction is made, it is signed, made into a block, and later integrated to the blockchain. This is carried out with the help of special mining tools and involves the creation of a digital signature deployed by each involved person. The person who does the mining process receives Bitcoins as a reward. However, the process is complicated and costly. The rewards include both the transaction fees (paid to the miner in the form of Bitcoin) as well as the newly released Bitcoin.

You can also get hold of bitcoin by accepting it as payment for goods and services. For this, you have to provide your bitcoin address to buyers, and once the payment is made you will have digital coins in your bitcoin account in no time.

You can also buy bitcoin from two websites – LocalBitcoins.com or Bitcoin.com. The transactions can be made using local currency or credit card, and you can register on these sites free of cost.

How safe is a Bitcoin transaction?

Some of the obvious advantages of bitcoin include:

You can make a bitcoin transaction with a simple click on your computer or mobile phone. As you are directly dealing with the buyer or seller there is no third party involvement and hidden transaction fees.

Registering on the bitcoin network is completely free and there are minimal or no transaction fees involved in each transaction. However, you can pay an amount to speed up the transaction.

Distance is not an issue in bitcoin transactions, unlike the traditional currency system. Individuals get a better control over the currency system with Bitcoin.

eCommerce sellers are better protected with bitcoin, as the transaction is irreversible. In the traditional payment processing, one important challenge for shop owners is the fraudulent claims for a chargeback.

Bitcoin transactions offer more privacy as the private information of the transacting individual is not shared. This, however, can be considered as a double-edged sword.

There are apparent challenges too:

The user base is small:

When you consider an eCommerce scenario, the user base of bitcoin is comparatively small. It will still take a long time for the general public to accept this as a viable payment method.

Recovery of Bitcoin is impossible:

In the event of a user losing his/her wallet and the digital key, there is no way to recover it. The bitcoins in the lost wallet also will be gone beyond recovery.

Maximum limit can be exploited negatively:

The value of bitcoin tends to fluctuate more than traditional currency and this discourages businesses to rely on this more.

The whole system is dependent on the developer community that maintains it. A lot of potential users hesitate to get into bitcoin due to this.

The legal validity of bitcoin currency is still widely debated. This ambiguity too contributes to the fluctuation of its value.

Bitcoin, like any innovation, comes with its share of advantages and challenges. The preference for it is a subjective matter. It seems Bitcoin still needs time to develop itself as a fully viable alternative to traditional methods. 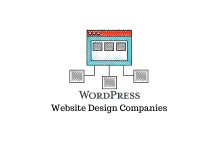 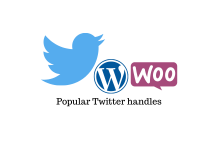